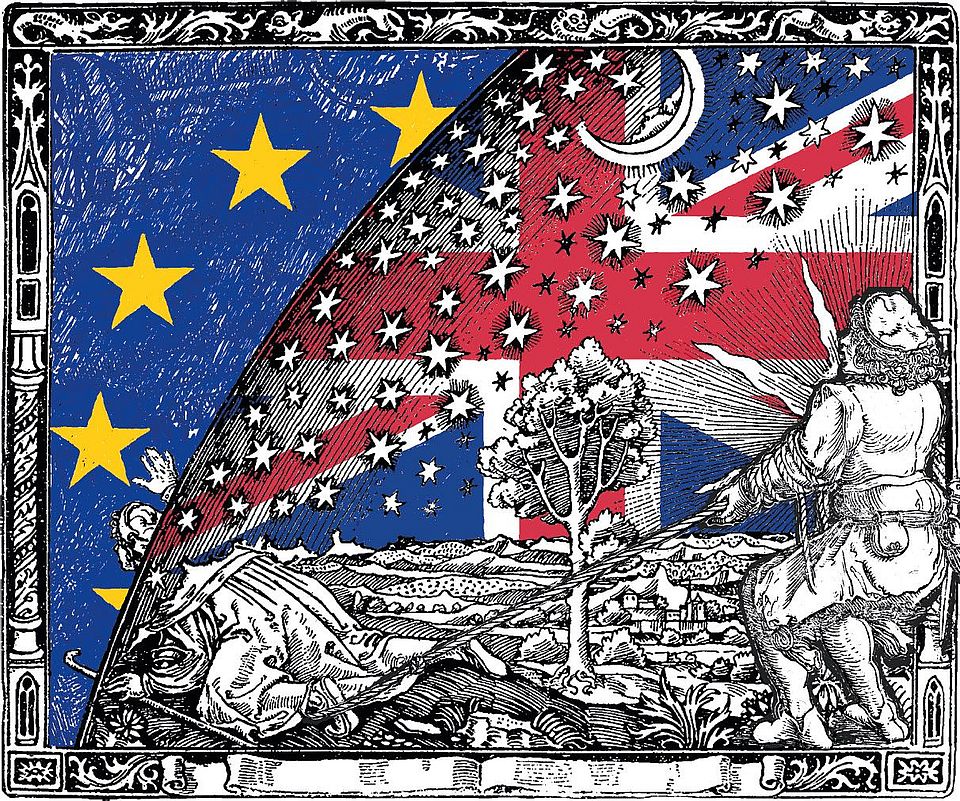 Debates about national identity have received new currency in recent years in a context of demonstrations of national self-assertion, which has resulted for example in the Brexit decision in Britain, in significant changes in American international policies, and the introduction of authoritarian measures in some member states of the European Union. Shortly after Britain will most probably have left the European Union, the conference will address the developments outlined above and the cultural discourses surrounding them. As regards Brexit, we argue that many attempts at explaining the Leave victory and current British Euroscepticism focus quite narrowly on economic, legal and political factors, underestimating more ‘fuzzy’ phenomena such as cultural myths, narratives and images which circulate in literature, travel writing, visual arts and other media, influencing people on a visceral level, sometimes against their better judgement. During our conference, we will examine the construction and negotiation of cultural identities in language, literature and the media with a focus on cultural memory and the cultural imaginary as well as stereotyping, mythmaking, people’s shared fictions and the impact of the resulting policies on people’s lives. We believe that literary studies and linguistics can make an important contribution to our understanding of current political developments, and to a critique of jingoistic populism. Topics addressed at the conference could include: 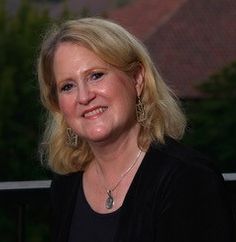 Shelley Fisher Fishkin is a leading authority in American Studies; in her highly acclaimed work she has addressed issues of transnationalism, of the relationship between fact and fiction, and of the importance of literary and cultural narratives for the construction of cultural memory and the cultural imaginary, most recently in her book «Writing America. Literary Landmarks from Walden Pond to Wounded Knee» (2015). She will talk to us about the implications of the transnational turn.

Jo Angouri is a member of the Centre for Applied Linguistics at Warwick. She is the author of «Culture, Discourse and the Workplace» (Routledge 2018) and has also published on ‘Grexit’. She will approach the conference topic from the perspective of Critical Discourse Analysis and address discourses of cultural heritage in times of crisis. 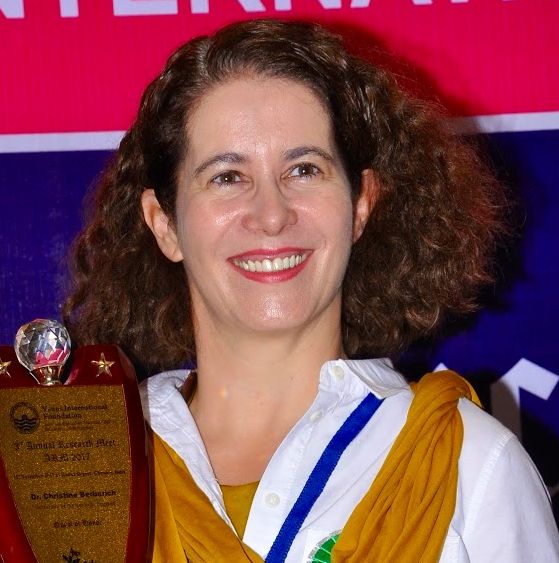 Christine Berberich, whose field is English Literature and Cultural Studies, will speak to us about the conflicted nature of debates about English identity. She is currently working on the politics of the ‘home tour’ and has in recent years co-edited a number of important collections about affective landscapes and English identity. 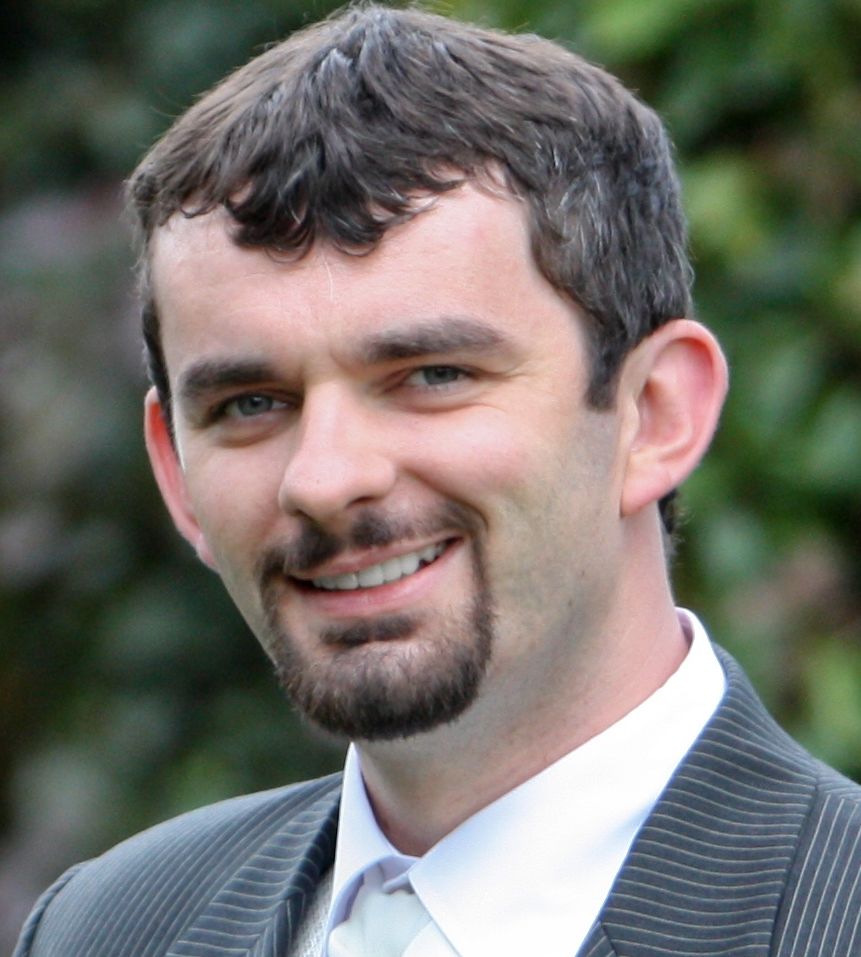 Maurice Fitzpatrick is the author (and co-producer) of «The Boys of St Columb’s» (2009 documentary, 2010 book) and writer/ director of documentaries on Brian Friel's play, «Translations», (2013) and «In the Name of Peace: John Hume in America» (2017). He will talk about the impact of Brexit on Ireland.