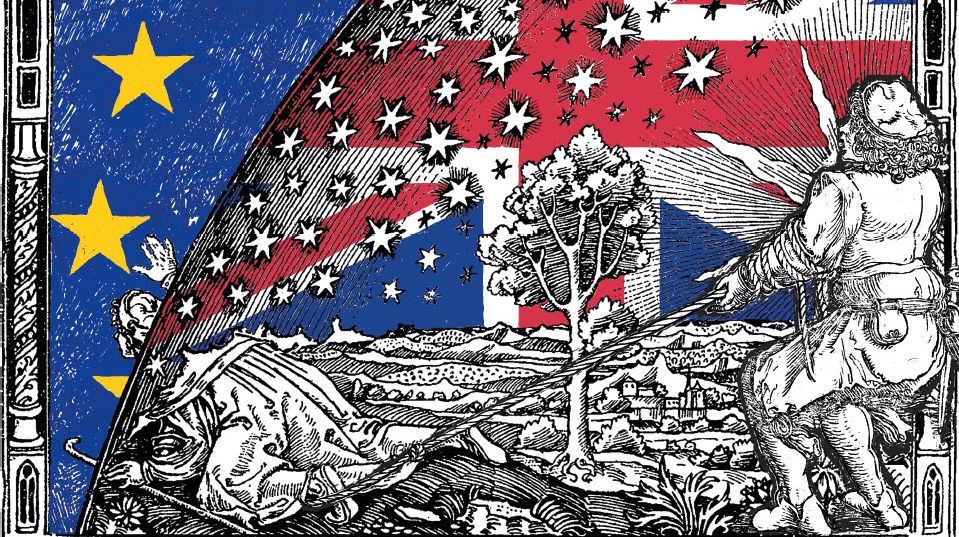 Academic events, past and present
Conferences and Colloquia

Ongoing and Future Conferences and Colloquia

In and Out of Europe – British Literary and Cultural Discourses of Europe in the 20th and 21st Centuries, 15–17 September 2016

The Beautiful Game: The Poetics and Aesthetics of Soccer in Transnational Perspective, 30 June – 2 July 2016

International Summer School: "Spaces of Projection", organised by students under the auspices of the Association of the New Literatures in English (ASNEL). This event was hosted at the Universities of Bern and Basel from 5–9 September 2011. Official website.

Conference 12–13 March 2010:  Reprise, Recycling, Recuperating: the Déjà-vu and the Authentic in Anglophone Literature and Culture.