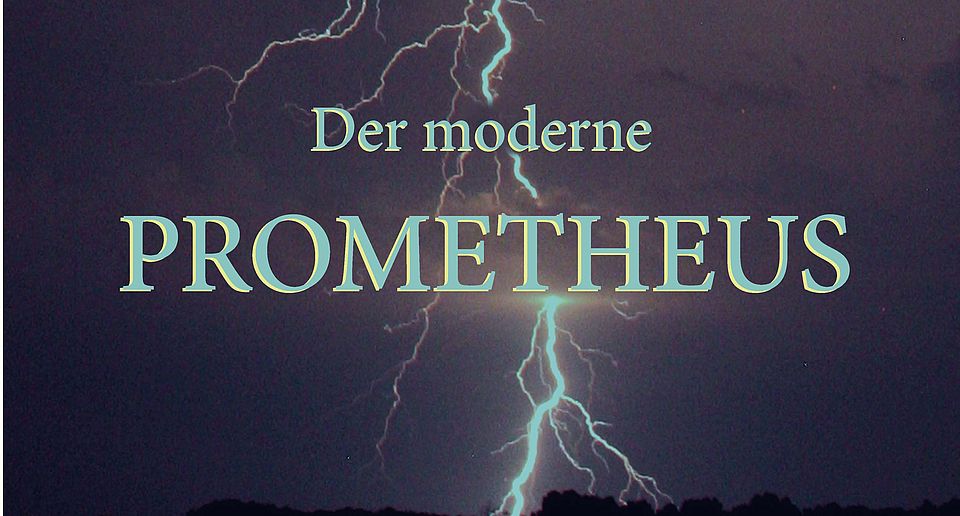 In the context of the discussions of (critical) humanism, Ina Habermann, together with Michelle Witen, has organised a series of lectures on the 'modern Prometheus', also commemorating the 200th anniversary of Mary Shelley's Frankenstein.

In cultural history, the myth of Prometheus negotiates the limitations that human beings are subject to. Punished by the gods for stealing fire and giving it to humans, Prometheus embodies both the rebellion against authority and the human thirst for knowledge and discovery, drawing attention at the same time to the dangers inherent in such transgressions. This interdisciplinary lecture celebrates the 200th anniversary of the publication of Mary Shelley's "Frankenstein, or the Modern Prometheus", beginning with a discussion of the Prometheus myth in classical antiquity and its uses in visual art, philosophy and the history of science. In the latter part of term, we will take our cue from "Frankenstein" to address (post)humanist debates about digitalization, the Anthropocene and the implications of advances in technology and the sciences. Highlights in the programme, beyond academic lectures in German and English, include a performance lecture by the French artist ORLAN, and Swiss author Jonas Lüscher will read from his novel "Kraft". This lecture is not only for students and colleagues; a cordial invitation goes out to members of the general public with an interest in the subject.