The Prolonged Death of the Hippie: Keynote Lectures and Poetry Performances Online 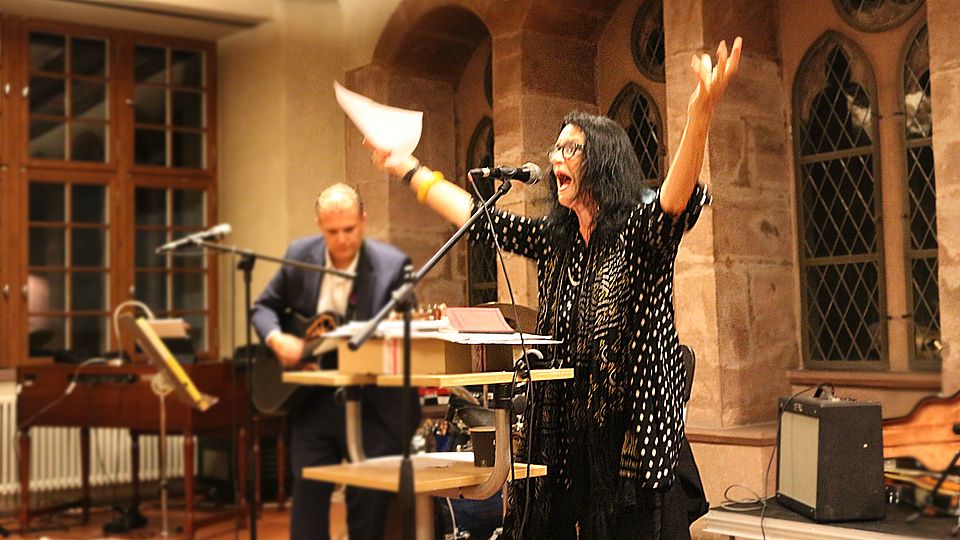 In September 2019, the English Department hosted the conference "The Prolonged Death of the Hippie, 1967–1969" with keynote speakers Anne Waldman and Ed Sanders. Some of the most engaging lectures and performances are now on YouTube.

The three-day conference "The Prolonged Death of the Hippie, 1967–1969" set out to discuss whether the hippie was doomed from the start in early 1967 and if the three-year period just extended his death again and again until the, literally, last stab at the Altamont Speedway Concert in December 1969.

The English Department invited two living legends of those times to speak at the conference: poet Anne Waldman and renaissance man Ed Sanders. The videos of their readings, lectures, and performances are now online, along with a poetry reading and a concert by NYC teacher, poet, and musician Tyler Burba.