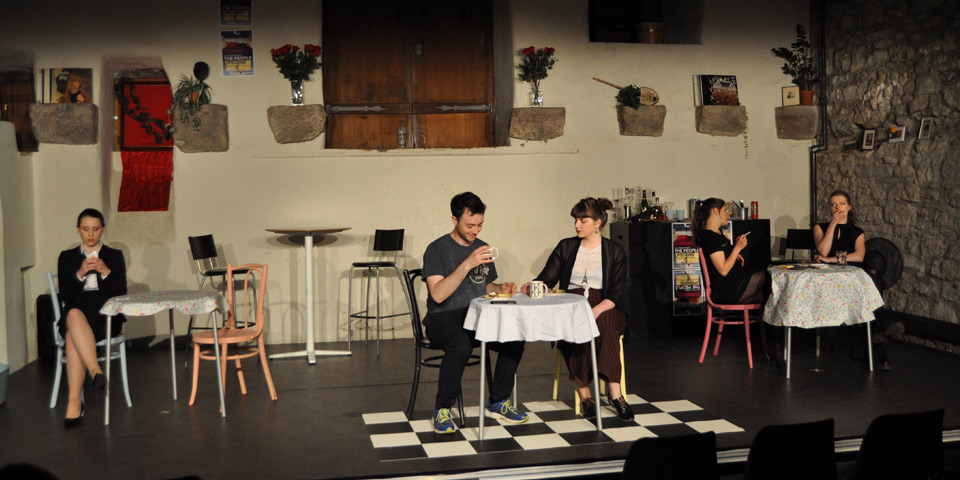 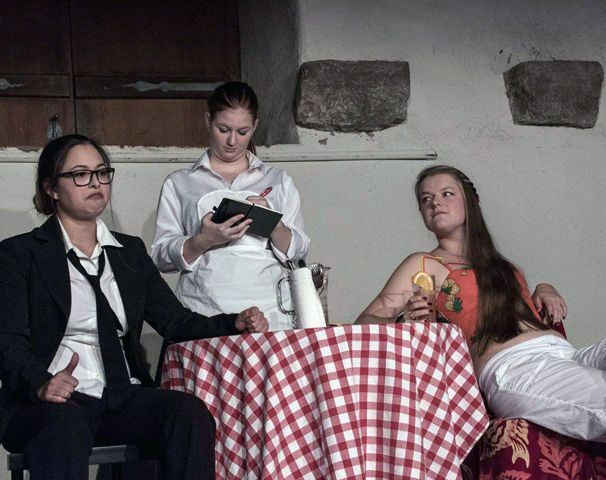 The Gay Beggars are an independent non-professional theatre company which specialises in the production of plays written in English. Founded by students of the English Seminar in 1941, the Gay Beggars have managed to keep up the long-standing tradition of staging at least one play a year. The late Prof. Rudolf Stamm instigated their use of the marvellous Cellar Theatre, which opened in 1969. In addition to the annual performances in the Cellar Theatre, there have been many performances in other venues in Switzerland and Europe.

People with an insatiable interest in theatre and a reasonably good command of the English language are very welcome to look in and join the Gay Beggars. Though quite demanding and time-consuming, theatre work with the Gay Beggars offers you a brilliant opportunity to get involved in a rewarding activity and get to know other students.

For upcoming productions and further information, write to info@cluttergaybeggars.ch or visit their website www.gaybeggars.ch 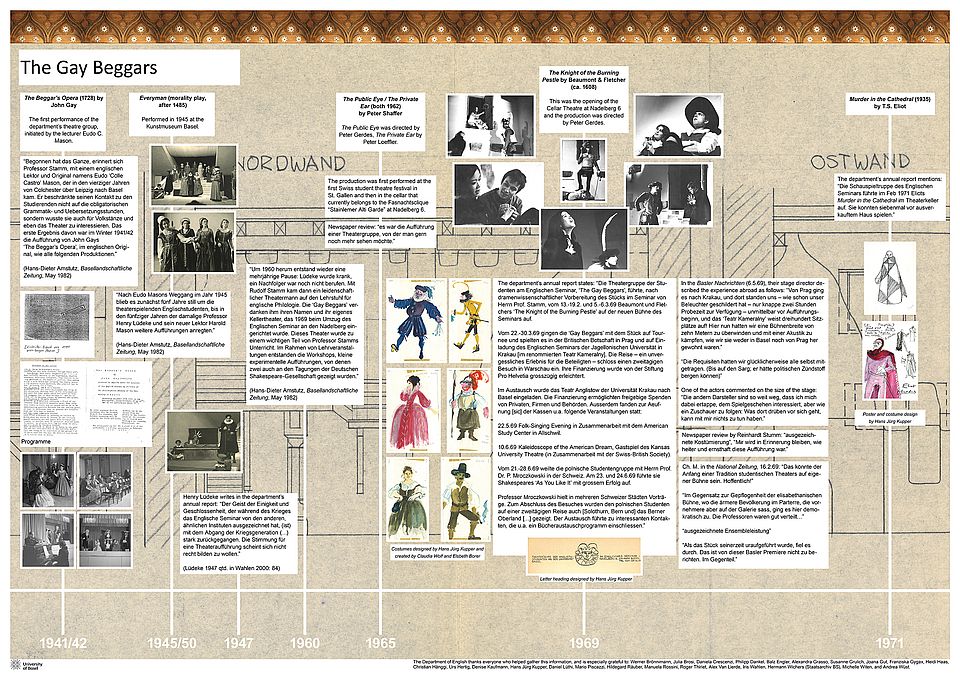 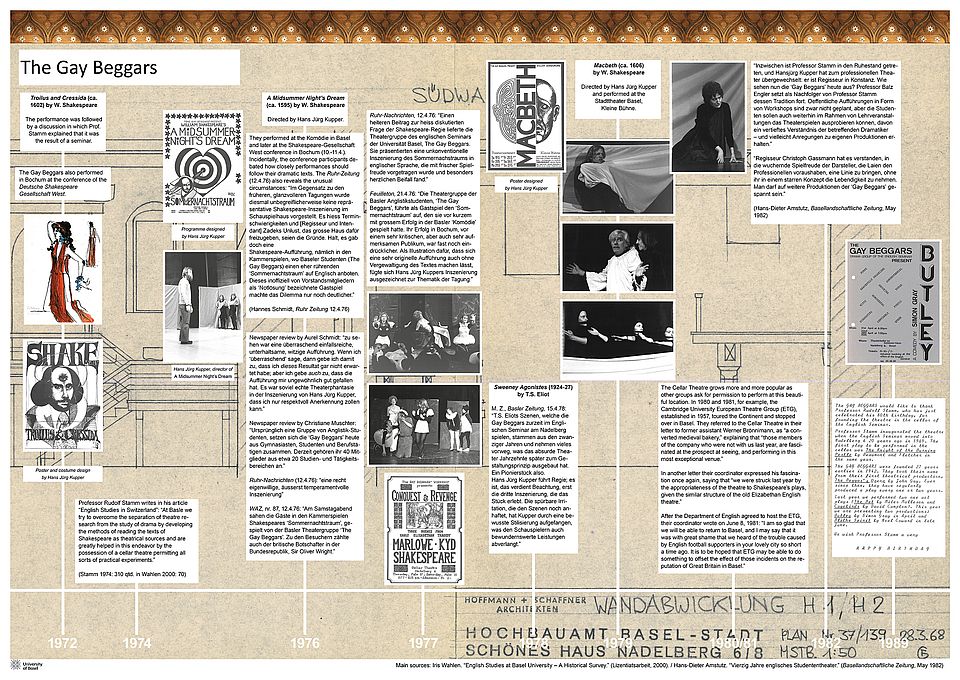