The Pragmatics of Fictional Dialogues in Improvised Performance 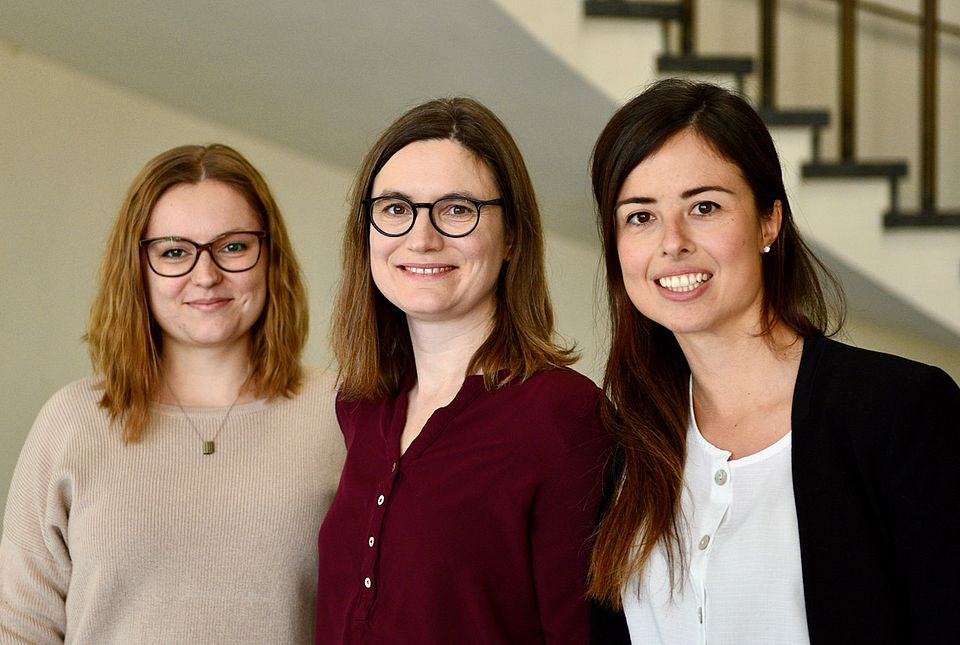 "The Pragmatics of Fictional Dialogues in Improvised Performance" is a five-year research project, funded with an SNF PRIMA grant (official title of the SNF-Project: "The Pragmatics of Improvised Drama Comedy", funding period 01.02.2020 – 31.01.2025, CHF 1,043,309.00). The project involves the study of spontaneity in dialogic language by investigating dialogues in different forms of communication, including improvised theatre performances.

One of the interests of linguistic research is how texts are realized under different production conditions. This includes a considerable body of research that compares dialogues in spontaneous conversation with dialogues in fiction, such as theatre plays, novels, films and television series. However, so far such comparisons have conflated two different dimensions: the dimension of spontaneous production and careful composition, on the one hand, and the dimension of fiction and non-fiction, on the other. By studying interactions in improvised theatre, we are able to fill this research gap.

Improvised fiction, for instance in the form of improvised theatre performances, combines the characteristics of spontaneous language production with the characteristics of fiction. It is produced without time for planning, without options for revisions and the speakers are subject to cognitive production and comprehension constraints. At the same time, it is also fictional, which means that there are limited faithfulness claims with respect to the representation of real events, the texts are created by professionals who have undergone extensive training and the texts fulfil an artistic function – in other words, they are produced with the aim to please, entertain and move the audience.

The overall objective of the project is to study how the specifics of the communicative framework of improvised theatre affect the fictional text and its creation. More specifically, the project focuses on three topics that have already been investigated from a pragmatic perspective in scripted fictional texts, namely humour, characterisation and dialogues. These topics are studied by comparing improvised theatre to scripted fiction and to conversational interaction. The main research questions of the project are:

The analysis is based on a collection of recordings of improvised theatre performances, which will be recorded, transcribed and annotated as part of the project. These data will be compared to scripted fiction, consisting of several collections of transcripts from scripted television shows, as well as to conversational data included in the Santa Barbara Corpus of Spoken American English.

The results of the analysis shows that improvised theatre shares characteristics with both scripted fiction and with conversational interaction. By studying specific features across different settings, it becomes apparent how both the fictional nature of a text and its degree of composition influence its form. In this way, the insights gained from studying improvised theatre can bridge the gap between research on scripted fictional texts and research on spontaneous interaction, showing that there are more similarities and continuities between these sets of data than previously thought.

Landert, Daniela. "Only one chance to make a first impression. Characterisation through first utterances in pilot episodes".

This project provides opportunities for students of the MA study programme Sprache und Kommunikation to gain insight into practical aspects of empirical research projects. SuK students who are interested in contributing to the project in the form of a "Forschungspraktikum" should contact Daniela Landert.

Read more about the project on the research database of the Swiss National Science Foundation: http://p3.snf.ch/project-185737