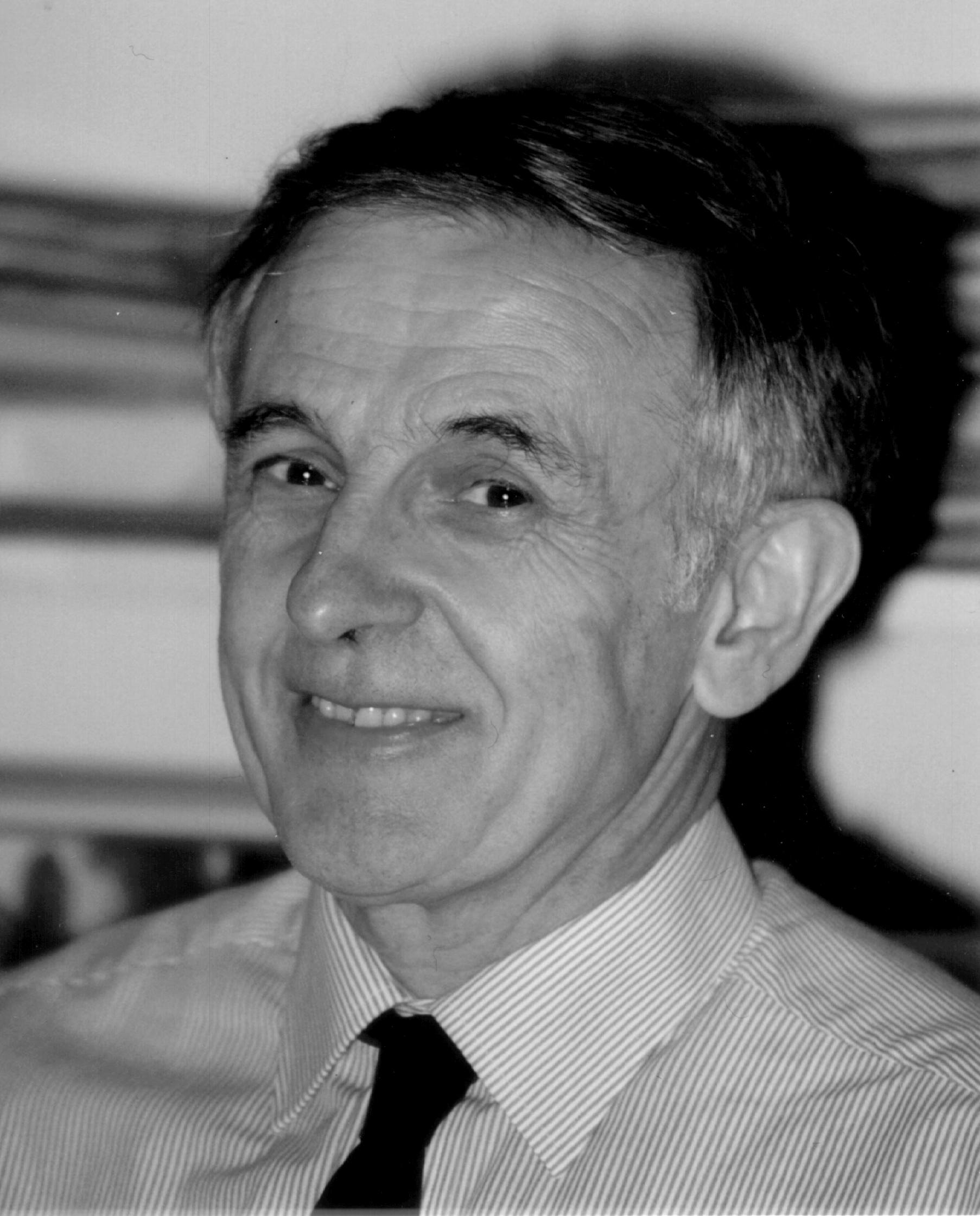 It is with great sadness that we note the passing of D. J. Allerton in December 2019. He held the chair of Modern English Linguistics at the University of Basel, Switzerland, from 1980 until his retirement in 2003.

David Allerton began his career in linguistics at the University of Manchester, where he lectured in General Linguistics. In 1980, he was appointed to the new chair in Modern English Linguistics at Basel University. In his many years as professor at Basel, he published regularly and supervised a considerable number of PhD students, both activities reflecting his wide-ranging interests in the field of linguistics. A great believer in the integrity of linguistics and phonetics, he taught a range of courses at all levels with an emphasis on what he called core linguistics. His book Essentials of Grammatical Theory: A Consensus View of Syntax and Morphology first appeared in 1979 and was the introduction to the field of linguistics for countless students at Basel.  Syntax was also the focus of his next book, Valency and the English Verb (1982). Phraseology, one of his most long-lasting areas of interest, was the topic of his later book on Stretched Verb Constructions in English (2002).

To his postgraduate students, David was a true and loyal mentor who treated them as colleagues long before this was the norm, always extremely generous with his time and seemingly boundless knowledge, while quietly instilling confidence in them. He will be greatly missed by former colleagues and friends.