The Shakespeare of India: Eighteenth-Century English Literature and Perceptions of the Orient 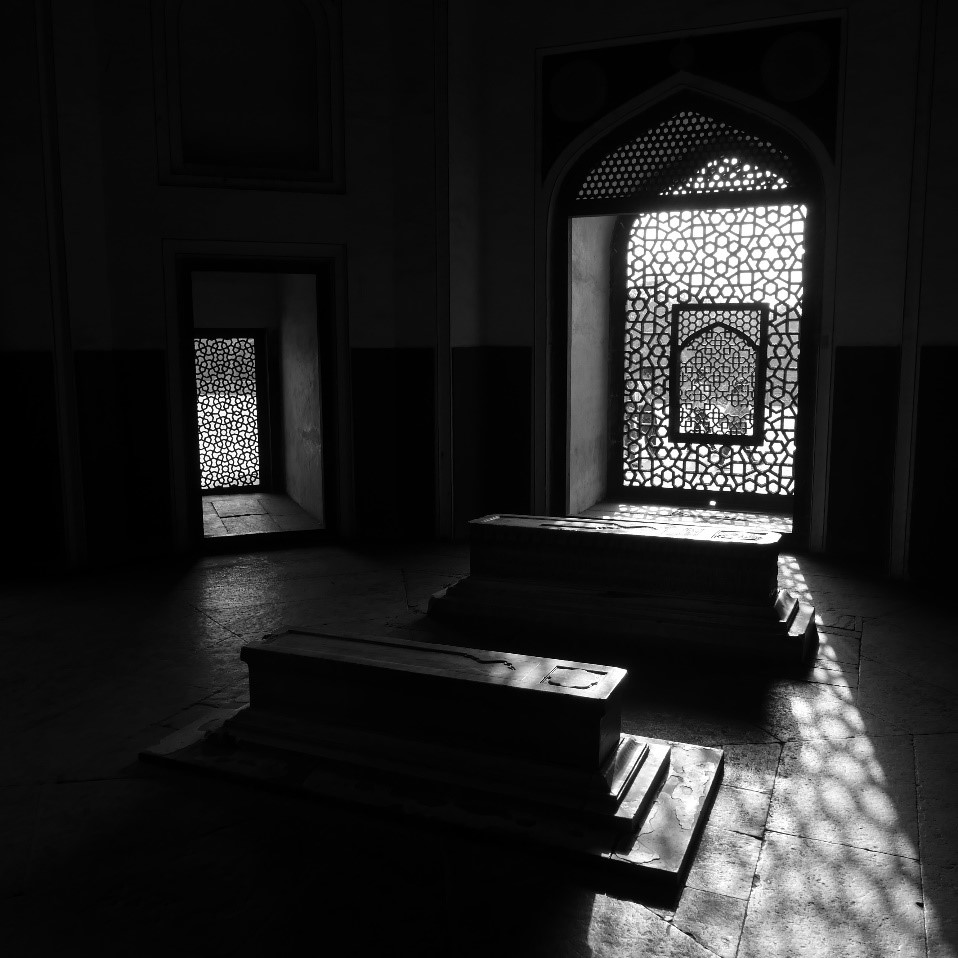 The eighteenth century was a time when many people in the British Isles regarded the Orient as utterly hip and trendy. This is why there was much more to perceptions of the Orient than Edward Said’s groundbreaking analysis of Orientalism would seem to suggest. In this lecture, a selection of English texts about or inspired by the Orient will be discussed, and also some of their key contexts in terms of cultural history and the history of ideas. Our main focus will be India, with short detours via the Ottoman Empire and China. So come along and visit a Turkish bath with a curious English lady, encounter dark supernatural forces in the company of a badly misguided caliph, walk the streets of London with a Chinese philosopher. You will also get a chance to meet both imperialists and indophiles, enjoy a bit of time travel on the Indian sub-continent and get to know Youns Uksfardi, the man who discovered the Shakespeare of India.

Christoph Heyl is Professor of British Literature and Culture at the University of Duisburg-Essen. His research focuses on the interplay between literature and cultural history (including music, the visual arts and architecture). He has worked on topics such as the rise of the private sphere in eighteenth-century London, collections and collectors in 17th century England, Scottish literature and identity and British perceptions of India. One of his publications is Kleine Englische Literaturgeschichte (Metzler, 2020).

If you would like to listen to this guest lecture, please contact Prof. Ina Habermann to obtain the necessary Zoom link.